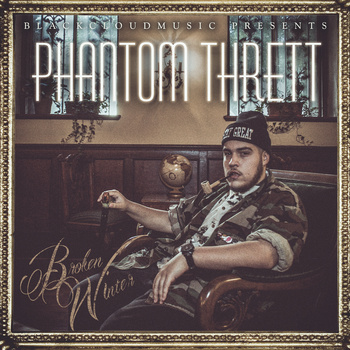 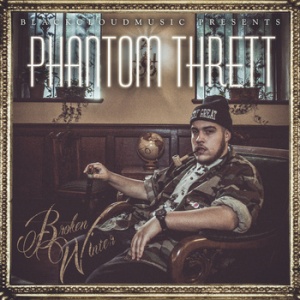 The cool steez of Phantom Thrett is captured in this magnificent tune. In a nutshell, Thrett and the samurai wordsmith Waju tell a truth that a short description cannot convey: the human species, while called “evolved”, are animals of the most degenerate kind. We even destroy that which provides us the ability to live. Wake up and be hypnotized into a world of fantastic imagery. “Wild Animals.” Taken from Thrett’s classic 2013 release, Broken Winter, produced entirely by Norway’s super collective Loop. Holes. Check out the entire album and be blown away by soulful vocals, lush instrumentals, and piercing rhymes.

Look out for Thrett’s finished and soon to be released vinyl instrumental full-lengh, Free Lance Fresh. Coming in Sept 2013 on ReSERVED.